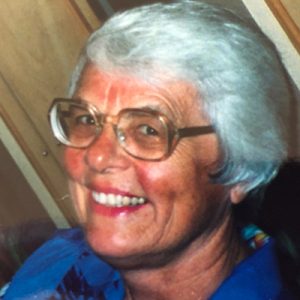 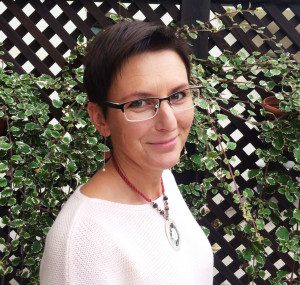 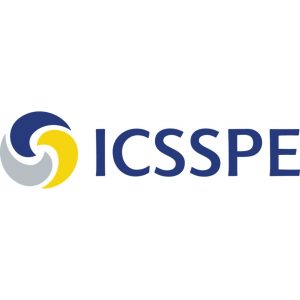 Expert Survey on the Perception of the UNESCO Charter 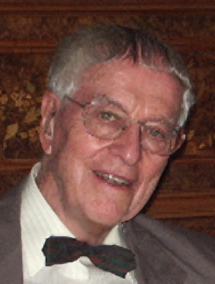 Earle F. Ziegler, Fellow #184 (inducted into the Academy in 1966), President of the Academy 1981-1982, and Hetherington Award recipient 1990, passed away on Saturday, September 29, 2018, in Vancouver, British Columbia, Canada. Earle celebrated a wonderful 99th birthday in August of 2018 and had been doing well until he became ill with the pneumonia 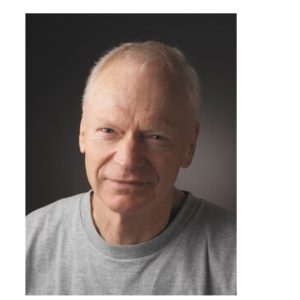 Don Hellison, 80, passed away June 6, 2018. He passed peacefully in hospice care several months after suffering a major stroke. Don was born on February 25, 1938 in Elmhurst, Illinois to the late Raymond and Mildred Hellison. Don is survived by his wife, Judith Hellison as well as several cousins and many friends. Thanks 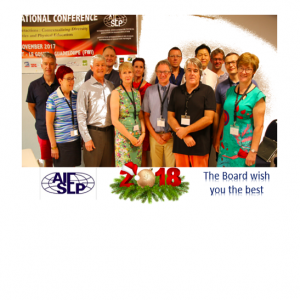 The AIESEP family shares a common interest in physical education, physical activity and sport pedagogy across the lifespan. Its intent is to contribute to the development and impact of our field through the dissemination of high quality research, the recognition of scholarly excellence, the organization of high quality scientific events. In 2018, two important meetings are planned: (1) On 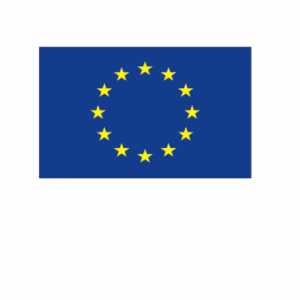 The European Commission and the Education, Audiovisual and Culture Executive Agency (EACEA) will organise an “Infoday” on the Erasmus+ Programme in the field of Sport. The Infoday aims to inform potential applicants about funding opportunities in 2018. The Sport Chapter in the Erasmus+ Programme aims to support European partnerships on grassroots sport in order to

Board of Directors – Election Candidate/s for Individual Member

WHO 2020 – Guidelines on physical activity and sedentary behaviour: at a glance